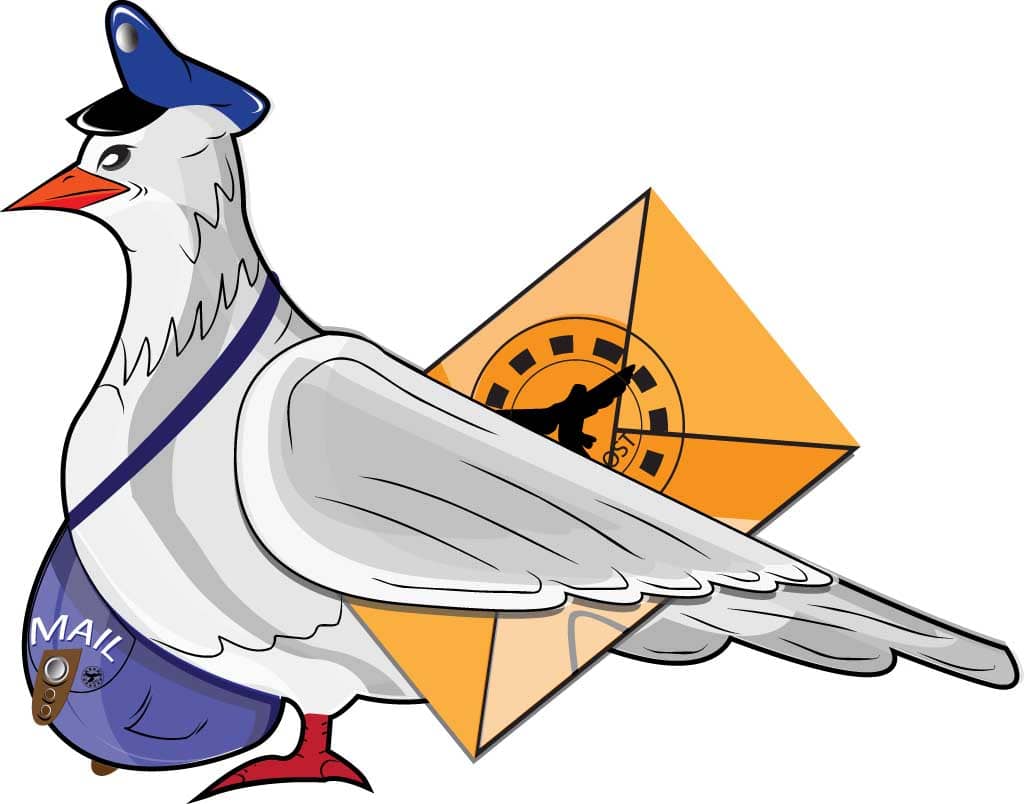 Looking for anything to hang a blog entry on, yesterday I noticed a small story in the press about an English town that is so tired of pigeon droppings that it is going to trap the birds and transport them to an aviary 250 miles away where, after a time, they’ll be released into the surrounding area.  Not knowing much about pigeons, I wonder if they’ll then simply fly back to their old dropping grounds.

Which triggered a memory of the time a pigeon flew through an open window into my top floor flat here in London.  Have you ever tried to get a panicking bird out of your house?  There are plenty of windows here and two sets of doors into the

roof garden, and I opened them all, but would the creature do what it was told?  Oh no.  Any attempt to catch it as it careered hysterically round the place tended to loosen its bowels, so I decided to do nothing and just wait.  Eventually it did go.  Not a nice experience though.

Which triggered a memory from around 2004, leaving the flat to go to my London office overlooking Piccadilly Circus. It was to meet a client for the first time, a long term Buckingham Palace official who worked closely with the Queen including managing the Commonwealth Heads of Government Meetings around the world.  Yours truly had donned the best pinstripe suit, best white shirt, quality tie, well-polished shoes and was looking pretty damn good.

30 seconds from the flat it happened.  A huge pterodactyl – well alright, a very large pigeon or seagull – decided to empty the content of its bowels onto my shoulders.  Now how many times does that happen to one?  And on such an occasion?  So, DP’s hasty return to base, rapid change into No. 2 suit, checking all the other parts of me, then all clear and a race to the office.  Got there in time. Bit flustered, but coped.

Which brought to mind the words of a former Mayor of London about 20 years ago.  He also was angry at the mess and was worried about the potential disease it could cause, particularly in Trafalgar Square, normally teeming with tourists. He announced he was thinking of culling them, describing them as “flying rats”.  Uproar from some of the media and from many of the public, so he didn’t do it.

Which triggered a memory from a couple of decades earlier, the experiences of a Saudi Air Force officer who visited London for the first time. This was in the 1980s.  We were working together at the airbase in the Gulf, and on his return he gave me his impressions of the city and of the Brits in their normal – though to him sometimes surprising – way of life.   He was a well educated, intelligent man, a good speaker of English and somewhat more liberal than many of his colleagues. He singled out two small episodes, one concerning pigeons.

Then he did what any Saudi and some other nationalities would do, but he found himself being hit by an umbrella wielded by a very angry elderly lady.  So what was wrong with picking up a pigeon and wringing its neck?  Pigeons are tasty!

His other story was this.  He’d hired a car, the weather was fine, all the windows were open, he was in good spirits, and he was driving along the Strand behind a taxi.  The traffic lights turned to red. The taxi stopped.  My Saudi friend stopped. After a short time the lights changed.

Again, as per perfectly normal behaviour in his own country, a nanosecond after they went to amber he started hooting the taxi in front.  It didn’t move, even when the light went to green. Instead the taxi driver got out, walked back to my friend’s car, looked at him through the open window, and punched him in the face. Not hard, but enough.

As Mohammed said, both were learning experiences.  And he laughed at both. A nice guy.

Can’t think of anything else about pigeons, but will raid the memory bank about cultural differences and the humour they can generate.  Comments with examples always welcome.