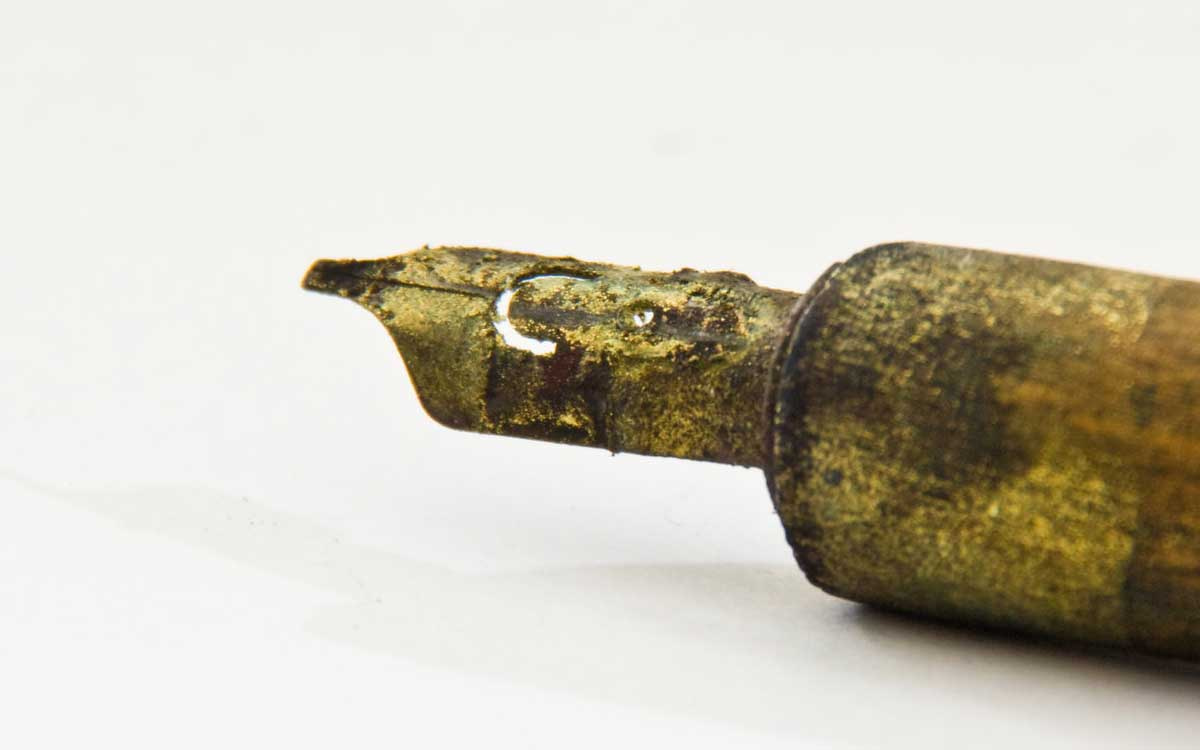 First, the Rather Serious.  Talking to myself, yet again I have to ask why I’m doing this.  It’s easy to lose sight of the reasons, especially when I see that in the last week or two there’s been a lot about my own background and experiences.  Perhaps I’ve drifted into that way of thinking, but that wasn’t the only purpose for the blog and this shouldn’t turn into just ‘David’s life story’.  Why did I start it?

Please don’t let this be upsetting: it’s the reality check – a reminder to myself and to anyone reading. There was, and is, just one overriding force: I’m writing it because I’m ill.  The illness will not go away; it is getting worse and it will continue to get worse; I will not recover; there will be no cure; it’s terminal; and between now and the end the suffering is dreadful.  If you’ve been reading this from the beginning on 1 April you will know that I have made some decisions about the future and have done what I can to safeguard them.  The virus situation might have jeopardised that, which is worrying, but I have to remain optimistic.

Without the illness there wouldn’t be a blog.  MND/ALS needs a voice.  Perhaps I’ve not said enough about it, or about my experience of it and the way that it’s radically changing my world.  The illness is so rare that very few people – even doctors – ever come into contact with anyone suffering from it.  Mixing the blog with anecdotes from the past might seem strange.  Believe me, I was very unsure of doing that and I did hesitate – there was nothing in the first week – but then it seemed to me that talking only about the illness wouldn’t be a good thing: it would become morbid; it would need something else.  This is being read by my friends (unless of course you’ve sent the blog to people I don’t know, which you’re very welcome to do), and friends are considerate and forgiving.  Also, friends have sometimes asked me to write about my background.  Frankly I never felt the need, but now the illness has added a little impetus.  Also a few months ago I had to write a ‘bio-sketch’ for Dignitas, which ended up as an unexpectedly fascinating four-page introspective exercise. These things do add up: someone with a terminal illness probably does have a rather different perspective, and friends will always understand that.  If the blog is interesting and doesn’t become self-important; if it keeps people reading; if it therefore helps them to understand and if necessary (tragically) to cope personally with MND/ALS; and if, from my point of view, it leaves a few images of DP – images major, minor, serious, humorous, totally idiotic – then it will have had some worth.  Also the blog lets me comment on everyday things if I want to have a rant.

I think I should say more about the illness in the next few days.

Then, the Not-So-Serious.  It’s a hijack. A couple of days ago I described how the blog 13 years ago started to take control.  It’s happening again.  The emails are coming in:  Why were you in Saudi Arabia and what happened?  Tell us about the10-day boat journey to Juba in South Sudan.  What was it like managing barristers’ chambers in Middle Temple?  And the UK exec work with BAe and Tarmac?  The recent years re-engaged with Cambridge and as a College Fellow?  The illness? … and more.

Thank you.  I’ll do a little but to be honest the blog is again taking more time than I’d envisaged.  Energy levels are reducing (NB the pen in the picture is a little worn!) and I doubt that I’ll be able to offer something every day in future.  But there’s no need for that.  It will find its own level.

Also, thank you to friends who were with me abroad and are offering details that I’d missed or forgotten. Good to have renewed memories!

And others are correcting me – excellent!  For example it takes a German engineer, a great friend of 40 years from my time in Saudi Arabia, to comment on something that happened in Libya even before he knew me.  A few days ago I described how the sand storms whipped up the static, how I suffered quite badly, getting sharp shocks when touching metal, and that “wearing good boots with rubber soles didn’t seem to stop it”.  He has gently pointed out to this dimwit that rubber soles would have made it worse: the static needed to be released by metal studs.  This I knew.  This I forgot.  Vielen Dank, Hartwig!

[Tomorrow probably the Juba trip; and for my friends and neighbours who have so kindly requested it, perhaps the beard will disappear!]