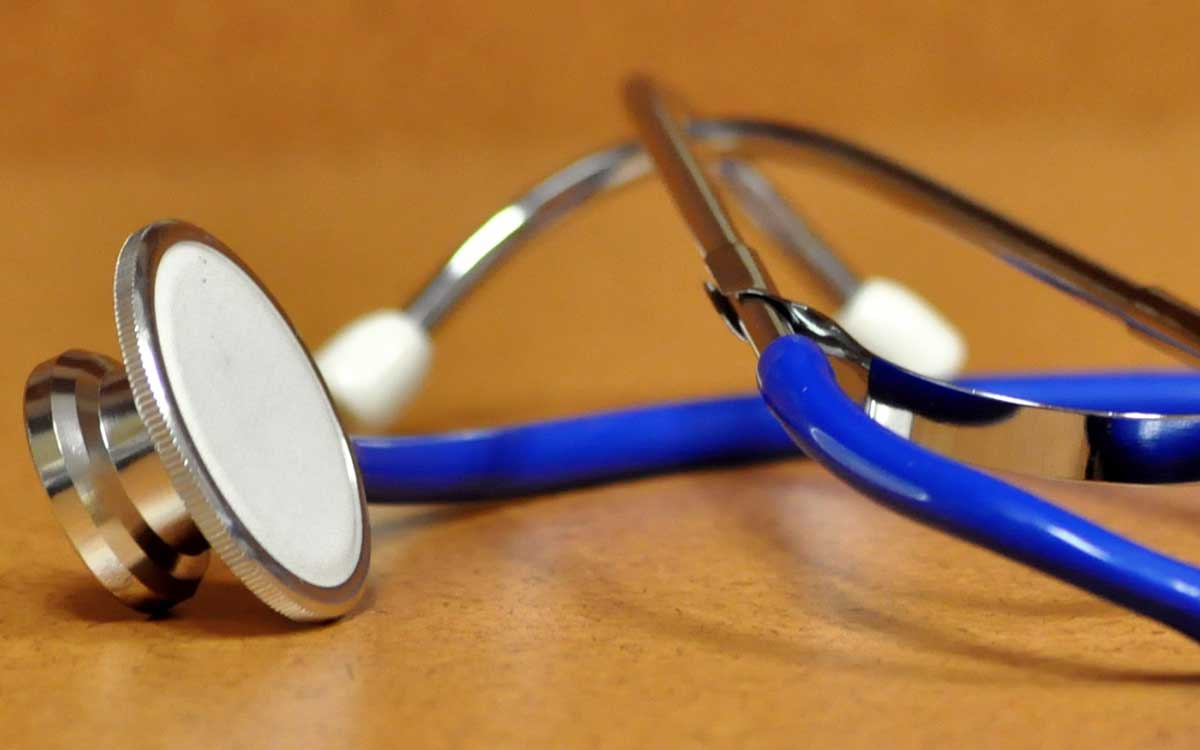 It’s probably time I talked about Dignitas and my motor neurone disease, at least to get some of it out of the way.  If this isn’t something you’re interested in, please skip it.  No idea what tomorrow’s will be, but expect something lighter and very different.

For what it’s worth, today will be an account of the thinking that led to my visit to Zurich.  In a few days’ time I’ll probably describe the way the illness works in general a little more, and then later on how it’s affecting me so far.

Early last year a couple of unusual things started happening: food seemed to be sticking to the roof of my mouth, and there was some slurring of words. It could be an ENT (Ear, Nose, Throat) problem, it seemed.  In April a senior consultant checked me, looked at me earnestly and said “Mr Peace, this might not be an ENT matter. I’m not suggesting that your brain is suffering; but it might be something in between, something neurological.  I recommend an MRI scan of your spine.”  That was done, and then a series of electrical impulse tests (electrodes and needles inserted in the most amazing places!) and other muscle checks. On 4 July a senior neurological consultant told me that it seemed that I had bulbar motor neurone disease.  ‘Bulbar’ was a new word to me: it refers to the area of the brain that sends messages to, primarily, the mouth and throat area.  More tests followed, including another MRI and a lumbar puncture, and in October the diagnosis was reconfirmed.

MND attacks the whole body in time, paralysing almost all of it.  The medics know what’s happening but so far no one seems to know why it happens, or why it hits this person and not that, and so there is no prevention, no treatment (more on that in a later blog) and no cure. It’s relentless, it’s terminal and the way it works is utterly cruel.

I knew a little about MND in July: who hadn’t heard of Prof Stephen Hawking, for example? I did a bit more reading about it and then two days later joined Dignitas.  As concisely as I can make it, the reasoning was as follows:

Dignitas has been splendid. They have no commercial interest and they do not encourage anyone to use their service.  They spell out in clear terms the legal rights in Switzerland, the Swiss interpretation of international human rights treaties, and the strict steps that must be taken should anyone wish to use their final service.  They offer counselling, they encourage individuals to ‘think again’, and they report that 60% of those who do in fact get agreement from them don’t actually take it up: they are so relieved in the secure knowledge that it’s available that they decide to carry on without it.

I wanted that certainty and so in the second half of 2019 I gathered together evidence and documents that Dignitas needed, including statements that I had to write about myself.  It was a fascinating analytical and introspective exercise.  I submitted them in December.  In January this year they told me that I had fulfilled all the legal requirements and that therefore I had their ‘provisional green light’ (PGL).  It meant that a Swiss doctor had agreed to prescribe what is necessary, and that at a future date (hence ‘provisional’ because people do change their mind) at my discretion I can travel to their premises in order to say goodbye.  It will be a calm and comfortable end, and I want it to be under my control, while I can still get there.

Before the final visit there would be some standard formalities.  Among other things, to be absolutely sure of my determination and condition, two consultations with the doctor would be needed so that he/she could be certain that (a) I was still of sound mind and still adhered to what I had written, and (b) that no one was pressurising me.

Most people make one visit, the final one, and have both consultations in the few days they spend there, but I asked to have the first consultation soon.  I’m losing my voice so I wanted to meet the doctor, to eyeball him (it turned out to be a man), and to discuss and ask questions while I could still speak.

Dignitas agreed, we settled on a date in February, so off I went to Zurich, with those interesting thoughts in the taxi journey from the airport.  An old friend joined me there.  We had a good few days sightseeing and a fascinating and, for me at least, extremely comforting hour with the doctor in my hotel room.  I left much encouraged.

Although anything can happen with this illness I have no plans to return to Zurich any time soon.  We’ll see how it goes.  I’m content and secure.  And Covid-19 might be an earlier answer!

Just wanted to put this on the record in case anyone wondered.  It’s been good for me to do it.  I hope it didn’t make grim reading.  Tomorrow will be different and lighter.