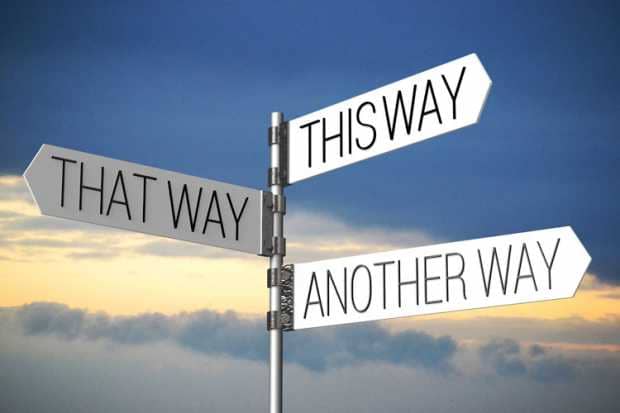 If you were thinking about buying the Sunday Times so that you can read the article today (see the end of yesterday’s blog), don’t. Why?

Two days ago Dignity in Dying told us that Switzerland had just changed the entry requirements again.  They had cancelled the need to quarantine and had strengthened the pre-entry covid test level.  Then Tim spoke to the canton of Zurich by phone. Then a little later the Sunday Times journalist phoned to say that the news weakened the angle they were taking, so there would be no article.

Well, we had put in some effort but I’m perfectly happy at not being published yet again.

My two other companions had cancelled their flights and hotels, and had been planning their own activities at home for that period.  We’d all adapted to the fact that the travellers would be just Tim and me. We were already in Farewell mode.  After some thought I took the view that in this rapidly, maddeningly, changing world it would be prudent to leave it at that.  Best not to start the search for flights and hotels yet again.  Risky.  We talked about it.  They understood.  So it’s just Tim and me.

In fact the regulations did change again, but this time from the British side. Yesterday HMG announced that anyone intending to enter Britain would have to take a covid test two days before their flights. So that now applies only to Tim, and it might be rather tricky, fitting it into just a three-day stay in Switzerland.

Gawd, this is tiring!