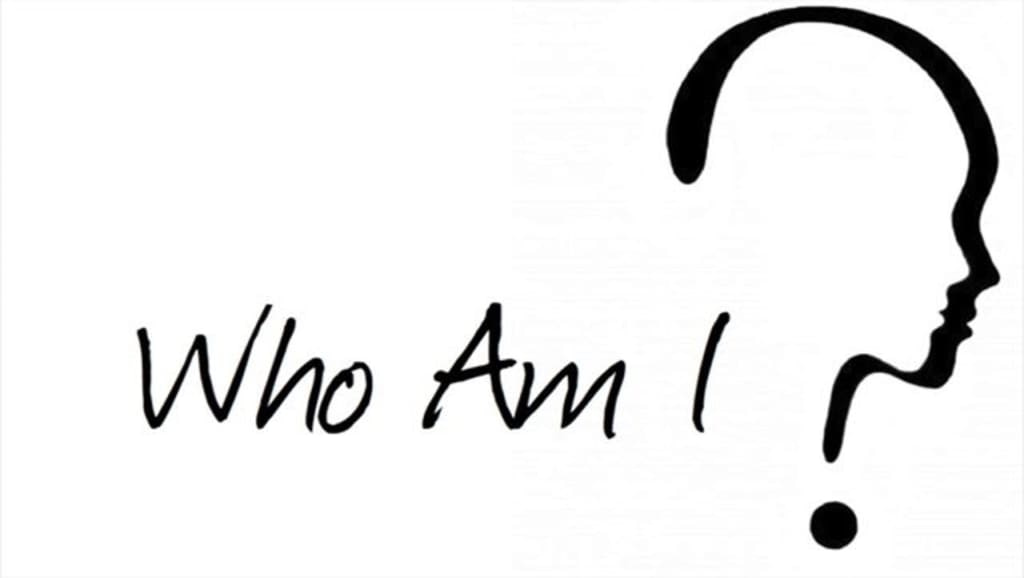 I reckon, for someone in my situation, it’s natural to spend time thinking about The Big Questions:  What is life?  How can we evaluate a life?  Is it realistic for me to evaluate my own life?  What would be the criteria?  We can’t change the past, so does it really matter?  And who am I anyway?

That last question probably surfaces in many people’s minds at various times, especially if they have an introspective nature.  I think I’m quite introspective but it’s easy to be distracted by wishful instincts, by the desire to find positives, to ignore the negatives, and so to construct a mental monument of a shining personality and history.  And we know what can happen to monuments these days when the gloss is removed and a darker side is revealed.

The data builds up though, and in one’s 70s there should be a good enough supply for anyone to have a go at a little self-evaluation and self-explanation.

Three days after my father was born in 1911 his mother died as a result of the birth.  It was a poor, very decent family in Smethwick near Birmingham. The couple were living with my grandfather’s widowed sister in a ‘two up, two down’ house with no bathroom, a narrow garden at the rear, and the toilet at the end – typical of hundreds of thousands of such homes.  My grandfather, a young butcher’s assistant, was distraught: it was their first child, and now he had lost his wife.  Three months later he told his sister, whose husband had been killed in the Boer War, that he could not stand it.  He had decided to emigrate to Australia.  Would she look after the baby?  She agreed.  He took passage to Oz and began a new life as a labourer in the vineyards of the Hunter Valley, New South Wales.  He later re-married and had a son, Jack, my father’s half-brother.

My mother was born in 1917, also in Smethwick, also into a poor and very decent family, with parents and younger and older brothers and sisters – eight in all –  living in, basically, a one-on-one-on-one-on-one home –  a cellar, a living room above it with a tiny kitchen area, a bedroom above and a bedroom above that.  Similar tiny houses formed a square with communal toilets and washing facility in the centre.  These days we’d class them as slums.

The relevance to me and my life?  My grandfather always wanted his son to join him.  My father refused.  He never met his own father.  He was bitter: his mother had died and his father had deserted him.  He was brought up by his widowed aunt and her daughter.  It was tough.

When I was about 12 or 13 my parents told me that I could have had a sister.  A few years before I was born my mother had given birth to a girl, stillborn.  They’d been devastated.  It was tough.

I remained the only child.  We remained poor with me starting life in the two up, two down house: parents, father’s female cousin and father’s aunt; then we were given a council house (social housing) near Solihull, later lived above a shop, and finally were able to buy a small house with garden.

Looking back, as far as I can see, a huge influence on my life and personality was the desperate, suffocating love and care given to me by my parents, both of whom had been traumatised in different ways.  It was sincere, genuine, and totally caring but as I grew up, and particularly in my teens, their fear of me leaving home or taking risks or being harmed in any way, felt more and more restricting.  I loved them and I looked after them to the end, but the cocoon, the emotional smothering, created a strong reaction: a desperate wish for independence.  And more than that – a determination not to repeat that family experience. I think I’ve always resisted ‘settling down’ and the commitment to family life.  I think that’s the cause.  And it wasn’t their fault – they did their very best, and in fact concepts of ‘fault’ and ‘blame’ aren’t relevant.  We’re all products of our joys and traumas. Had I married and had a family, and had done my best as husband and father, who knows what the result would have been?

Dignitas also got me thinking:  as part of the application process they asked for a ‘biographical sketch’ of my life.  As I said in the 6 April blog, it was a ‘fascinating analytical and introspective exercise’.  I wrote four pages.  It satisfied them.  Some points made:

As an only child, emotionally self-controlled, thoughtful, and mentally very busy with my own internal life ….. with no money and little social life, spending much of my time alone …. which helped later when living in remote parts of the world ….  the effect of Cambridge, introducing me to radically different ways of life …. taking jobs in Libya and Saudi Arabia because they offered a number of breaks back home each year when I could help my parents ….. numerous girlfriends but no wish to ‘commit’ …. chest pains when under pressure to marry or settle down …. Importance of ‘freedom’ and ‘independence’ …. never feeling lonely even though alone ….. even now, alone and seriously ill, still coping emotionally … and now, “after 72 years of self-directed life, to be forced to be cared for against my will by strangers, in a paralysed state, will be intolerable”.  Finally , “I do not fear death.  I fear pain, discomfort, paralysis, the indignity of the MND/ALS condition, and the loss of dignified control of my life.  To avoid an unbearable and possibly lengthy condition of paralysis I would die with gratitude and without regret”.

So who am I anyway?  Is it actually worth thinking about now?  I’m not so sure.  I’m everything written above.  I’m also the guy featured in most of these soon-to-be-completed 101 daily blog posts.  There’s so much more though, and I can only guess the questions.  Why, for example, do I have so many long-term friends?  That’s not a boast.  Have I been compensating for lack of family by expending more emotional energy on friendships?  Where did a sense of humour come from?  It wasn’t something my parents passed on so perhaps it’s a product of an

analytical mind, a little remote, finding comedy observing in ‘normal life’.  And the eternal question: was it right or wrong to do this, or that?   What if ….  And so much more.  Could drive you mad.  I think I’ve done enough.

One thing I’ve not shared with many others though is this: I’m a Lord.  Lord Lochaber.   Explanation tomorrow.