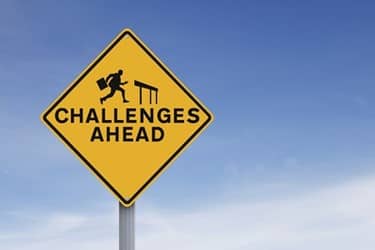 1. When you read this there might be a result in the USA elections.  As I tap the keyboard the challengers are 0 – 0 on polling day.  Critical for the US, and more than ever for the world, methinks.

2. Here I’m trying to get some information about the imminent operation on the 13th, making sure that the new surgeons have all the data from the last two attempts.  With England almost certainly going into lockdown on the 5th and a new wave of the virus anticipated, it had better go right this time.  No more chances.

3. And friend Nick has handed me a challenge – he suggested Desert Island Discs, DP version.  For those who don’t know the reference, it’s a very popular BBC radio programme that has been broadcast weekly since 1942.  The host invites someone with an interesting background to imagine they’re alone on a desert island. They talk through aspects of their life, and during the chat they offer eight pieces of music that are special to them, describing why they’re so special.  The listeners hear about a minute of each piece.  On the island they’re also allowed a copy of the Bible or other religious book, and the complete works of Shakespeare, and one other book of their choice.  Lastly, they can choose one luxury item.  For her luxury item Baroness Trumpington (29 October blog) chose the Crown Jewels, reckoning it would increase her chances of rescue.

Can’t do much about the first above, though I know where my sympathies lie.  Trying the second.  And have started thinking about the third but …. my word …. it’s difficult.  How would you make those choices?