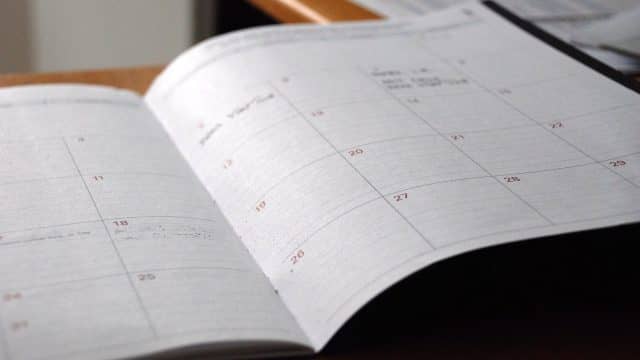 Here we are at the 95th blog.  Never thought we’d get here so am quite pleased.  Five more to go till the 100th and I reckon that will be enough.  Or perhaps one more after that, just to be awkward.

This will be a short one, with an attachment.  I’d like the final five or six to be not-too-serious and to end on a positive note, so the Peace mind says, “Let’s get the negative bits out of the way now”.

It’s the 4th of July!  And on this day, with a little bit of random browsing:

1776:  US Congress proclaimed that the thirteen colonies were no longer subject and subordinate to King George III of Britain.  Congratulations to all my American friends!  I should add that in the longer term we, over here on the other side of the pond, do intend to bring those dissident colonies back into the fold, but it might take a while.

1827: Slavery was abolished in New York.

1829: The first London “omnibus” began service between Marylebone Road, near my home, and Bank Junction.

1969: “Give Peace a Chance” by the Plastic Ono Band was released in the UK.  Just had to add that!

2019:  St Charles Hospital, London.  My diagnosis of MND, motor neurone disease, bulbar onset; also known as ALS, amyotrophic lateral sclerosis.  That was one reason, when the pandemic and lockdown hit us, that I started the blog.  I’ve tried to avoid too much MND detail in the main texts but there was an attachment on 18 April, an addition to that on 9 May, and today there’s another page and a half for the latest update.  If anyone’s interested, a year from the diagnosis, it’s here: MND – The Story So Far, 4 July 2020

2020:  Easing of Lockdown in England!  The Beginning of the End?   Or the End of the Beginning?