Let’s hit this one. Why was I in the taxi… 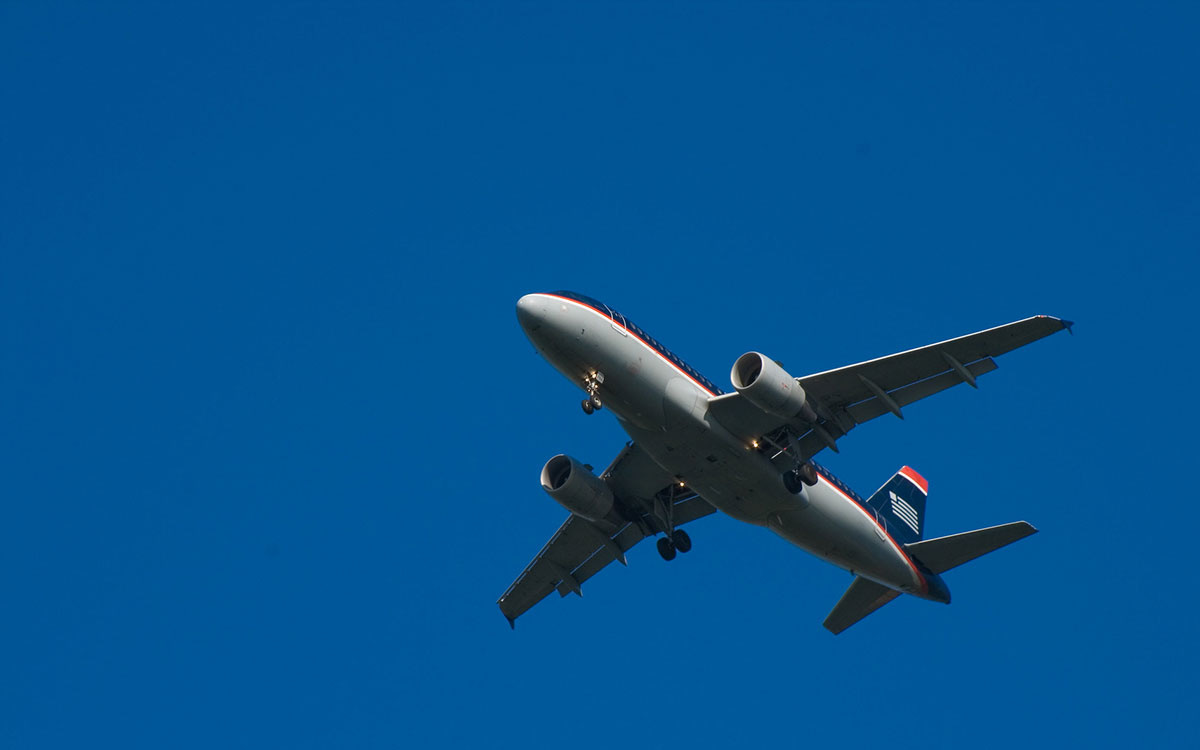 Let’s hit this one. Why was I in the taxi, where was I going, and how did Calvary crop up?

This truly shouldn’t be morbid, because although I was in sombre mood I certainly wasn’t depressed.   It just seemed to be a rather dramatic 15 minute ride, and that concept arrived from somewhere.

The journey was from Zurich airport to a nice little hotel near the river in the old part of the city: a four day stay which would include a meeting in my room with the Swiss doctor who had approved my application to Dignitas for its services.

It had been a busy time since I was diagnosed in July last year.  Two days after the diagnosis I had joined Dignitas, and I’d been working since then to satisfy the authorities there, so I was pleased that this ‘road map’ had worked.

Over the next few days I’ll explain but, as I said a few days ago, this shouldn’t dominate …….. there are plenty of other things to talk about.