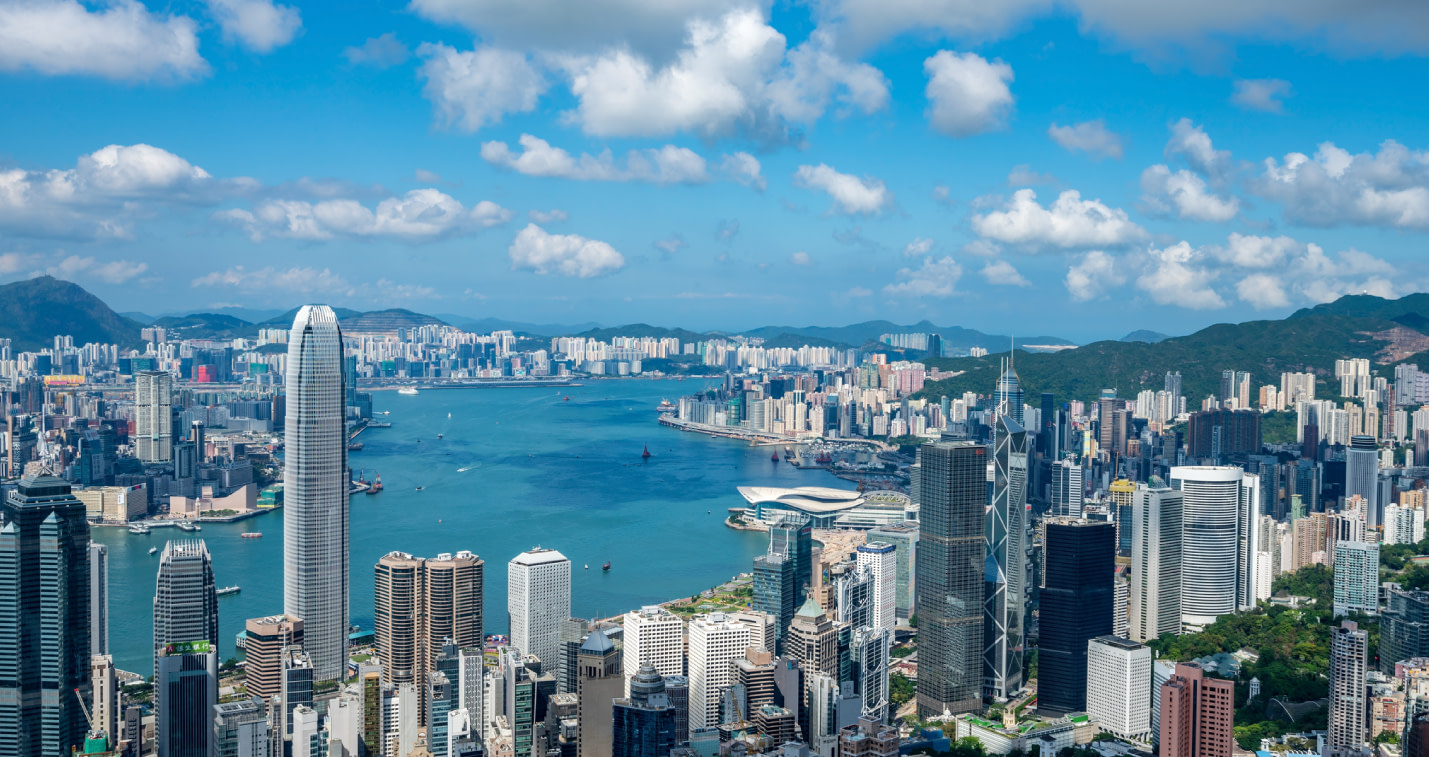 Poor Hong Kong.  The troubles have been hitting the headlines for over a year now: fear of losing democratic rights, demonstrations, perceived infringements on the ‘one nation, two systems’ policy, sanctions from the US, and now Beijing’s passing of a law with draconian penalties and punishments which will, it seems, crush most forms of dissent.

A further interesting element in yesterday’s press: threats to the independence of the judiciary and in particular what to do about Hong Kong’s court of final appeal.  The court was established as part of the 1997 handover deal agreed between London and Beijing, replacing the judicial committee of the privy council.  What’s the issue?  Given the Beijing legislation, the judges might be compromised.  Who are the judges?  They’re from Australia, New Zealand, and Canada, but most are from Britain, and include the current president of our Supreme Court and some former presidents.   A tricky situation.

Which reminded me of a couple of events that I organised some years ago.

It was the Cambridge Society of London (see blog 11 June).   Our small committee of volunteers was generating more and more social events each year, events of many types:  walks, talks, lunches, dinners, visits, classes, pure socials, networking, Oxbridge sport (Boat Race, Lord’s etc).  For some of these we joined with the Oxford Society of London – holding our noses, naturally.  For talks, the challenge was to find interesting speakers and themes, but a greater challenge was often to find interesting venues in London at little or low cost.

This was so obvious that I’d missed it.  Peter, a German friend, offered to give a talk.  He’s a professor of history in Germany; he’d lived in London for many years, notably part of the German Historical Institute in Bloomsbury Square; he specialises in British affairs; he’s published widely; and his particular interest at that time was Winston Churchill.  But so much had already been written and said about our wartime leader.  What extra twist could he give?

Peter offered to talk about the views of the German nation.  What did they think of Churchill?  Did they consider he had liberated them from the Nazis?  What about Dresden?  What did they think of his position after WWII, with Germany divided into two countries?  And so on. This could be a very different slant, perhaps uncomfortable to British ears.  It might be controversial but it would certainly be stimulating, so I agreed immediately: let’s do it.  But where?  We never charged highly for these events, so the venue had to be low-cost.  In Central London that wasn’t easy.  At a sports event shared with Oxford I mentioned it to my counterpart in the Oxford Society.  If you like, he said, I can provide an appropriate place, and you can have it free.

And that is how we mounted two talks on “The German View of Churchill”, delivered by a German history professor, in No 9 Downing Street, next door to Winston’s old home.  A unique package.  It couldn’t have been better.

I hadn’t been aware of this: in a number of countries and territories it had been considered prudent to refer final appeals to London.  The Clerk explained that in some places the final decisions might cause unrest, so it was felt safer to refer them to London, thousands of miles away.

This was brought home to us when we first went there.  I suppose we were a little in awe of the place but my Clerk

colleague seemed very relaxed.  Some of the benches where we sat had papers on the desks in front, papers covered with thin leather sheets.  He asked us casually not to touch them or turn them over: the Judicial Committee had been hearing an appeal that afternoon and would resume the next day.  The papers were quite important: if the appeal was lost the death sentence would be imposed – the law of the country of origin.  We took the point.

I’m not sure if this also applies to the Hong Kong court, but my Clerk friend told me the British judges often travelled to hear cases in those countries, many in the tropics.  An interesting part of his job was to source lightweight tropical wigs.

The talk that Peter gave was a sell-out, so we did it twice.  It was memorable for many things but I’ll mention just two.  He showed a picture of Churchill and Konrad Adenauer, the first Chancellor of West Germany after the war. They were sitting on a sofa leaning towards each other, smiling and talking.  Adenauer didn’t speak English and Churchill didn’t speak German.  It seems that no translator was present.  They could have been just posing for the camera, but it had been suggested that they were in fact conversing in the one language they did share: Latin.

The second memorable thing was that in the audience was a rather special guest: Viscount Montgomery of Alamein, son of Bernard. His comments were especially welcome.

German views of Churchill, delivered by a German professor, in Downing Street, with ‘Son of Monty’.  Quite a coup.

Back to Hong Kong.  What a problem for the British and Commonwealth judges, in the court of final appeal and wrestling with Beijing laws.  Latest reports suggest that life sentences can be imposed.  China’s record on capital punishment is not good – it’s by far the highest in the world.   We live in interesting times.