Going to bed with Alice 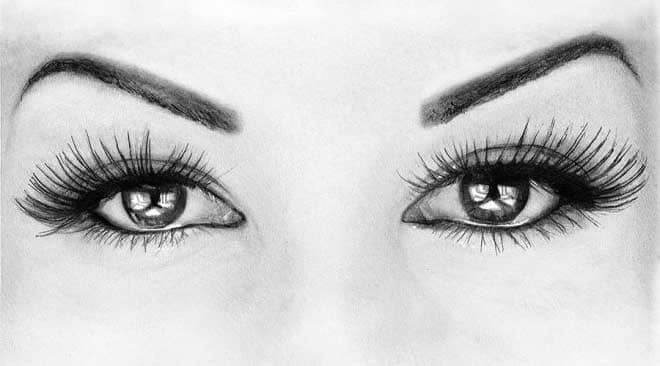 Yes, last night I slept with Alice.  The doctors believed she would help me, so we met yesterday morning.  Actually I slept rather well with her arms around me.  She stayed only one night.  Tonight she might be in someone else’s bed.  This must be one of the most creative services that the NHS provides.  Most enjoyable.

Alice NightOne is a product from Philips Respironics. That’s another new word: respironics.  It has no place In the English language except in the Philips world.

Alice is a number of cables that go round the chest, and airflow sensors that tape to the cheeks and are then inserted just inside the nostrils, and an SpO2 finger-clamp sensor measuring the pulse and the amount of oxygen in the blood, and a monitor/data gatherer that lies on the chest and records everything – except my dreams, I hope.

It was the respiratory specialist at the National Hospital who recommended the one-night sleep study, really a precautionary exercise in case my breathing gets worse. Yesterday morning Alice arrived in a box.  Last night we got to know each other and then spent the night together.  This morning we said a sad farewell as she was collected and whisked away.  So it’s over.  A one-night stand.