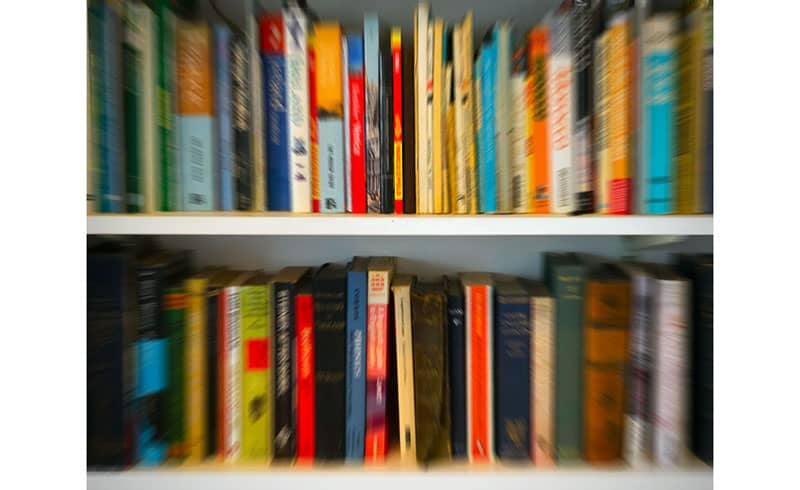 The native English-speaking world will probably know of The Secret Diary of Adrian Mole Aged Thirteen And Three Quarters, and the sequels, by Sue Townsend in the 1980s: all about Adrian, that whiny, fantasising, self-absorbed, self-pitying adolescent. Terribly earnest and terribly funny. Certainly had me laughing. But this blog isn’t about him.

I said that my literary tastes aren’t necessarily ‘refined’, so having lauded Lord Wavell’s anthology a few days ago we now move to the fictional diary of a cantankerous old man: The Secret Diary Of Hendrick Groen, 83 1/4 Years Old.

A Dutch friend who’d never heard of Adrian Mole gave it to me a few years ago. Well translated but keeping the local references, it had me laughing out loud. Not many books do that. It’s also very poignant at times and it quite saddened me. That’s the mark of a really good read.

Briefly – and these are my words, not an advertising blurb – Hendrik is in a care home. He’s grumpy and a bit naughty, but not as much as his pal Evert who’s a downright renegade. Then Eefje arrives with a sparkle in her eyes, and with a few others they form the Old-But-Not-Dead Club and brave it out despite – in fact actually enjoying – the withering and clearly jealous comments of the other residents. The care home director is a particular enemy, and the fun includes thwarting her attempts to control their activities. As with Adrian Mole it covers a day at a time, omitting a few, so I found it easy to pick up, easy to put down, and easy to resume at any time. Much pleasure.

It’s also very credible, and it seems that for a while many people thought it was the authentic diary of a real person.

A year later I was diagnosed with the illness and was forced to start thinking about the future and the options available. It’s such an unpredictable disease that no one could forecast how, where, or how fast it would spread. A care home definitely wasn’t among my preferred options, but at the time I couldn’t rule it out. That might seem silly now, but occasionally I did think of Hendrik’s Diary if only to reassure myself that other options were better. Before anyone complains let me say that this is not a criticism of care homes; it’s just a statement that for me other options were preferred.

Why was/is Adrian Mole so popular? Probably because, looking back to the past, we can relate to him either from our own memories or from observing others. We can’t do that with Hendrik Groen unless we’ve lived in a care home or have engaged with the elderly in care homes. I’ve not had much experience of that so, fiction though it is, it did represent a sort of imagined picture of a possible future. No big influence though.

For me this Secret Diary isn’t a lifetime gem. It’s a piece of flotsam that floated my way and happened to amuse and sadden a healthy, active 70-year-old who, not so long after, was surprised to find that his health and his many activities were disappearing, and that Hendrik’s lifestyle might, just might, have to become his own. Those thoughts didn’t last long: the Diary had some significance but that’s ‘had’ in the past tense. Anyway, as a good read it became memorable and valued, humorous and poignant, at an eventful period in my life, so in its humble way it’s included here.