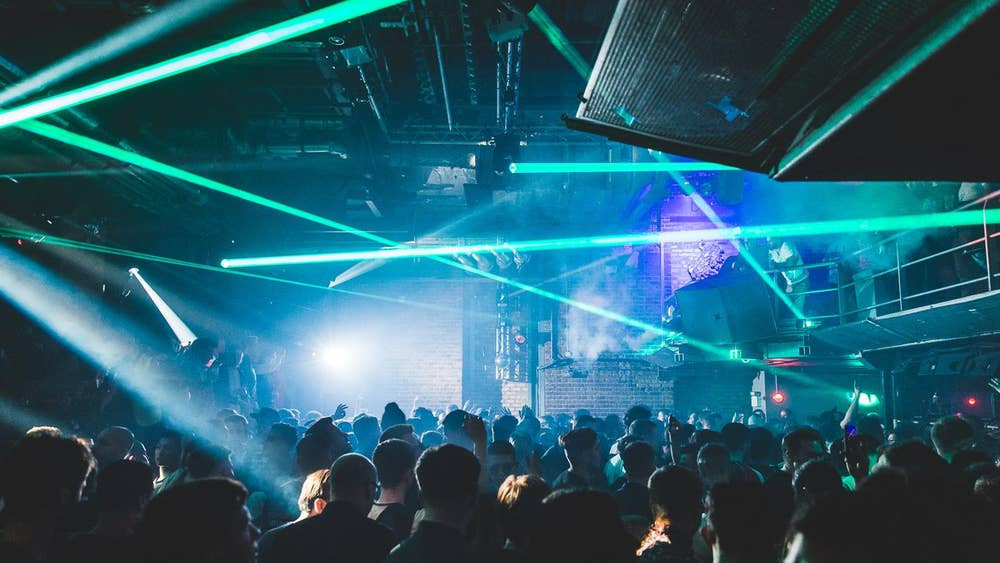 …. are definitely, completely, utterly, totally, 100% NOT my cup of tea.  They would never have been on the DP wish list, and my few experiences have reinforced that.  In short – in short because I’ve no intention of developing the theme – here’s a summary.

1971: A couple of hours in the small Gordon Night Club in Khartoum.  Easier to drink alcohol; only expats present; dark with neon lights; music, chatting, and no dancing that I can remember – and for which I was grateful: this David doesn’t dance.  Although the  venue was known to the authorities, and wasn’t illegal, it had an uneasy feel about it.  I was taken to the entrance in a narrow street, a knock in the door, a face appeared through a hatch; we were let in.  All very furtive.

1971 Alexandria: taken to a club by an Egyptian who had been teaching in Kosti (Sudan) with friend Malcolm.  Large busy room with seats and tables; waiters delivering drinks; multinational including Egyptians;

mostly just sitting around talking; a lot of noise and music; and then the belly dancers.  If you like belly dancers then you’d have liked these.  I didn’t, even when one of them – Oh dear, in these moralistic times can I say this? – balanced a walking stick across her bosom and proceeded to dance around the tables gently poking the stick into our ears.  That sort of thing can’t still be happening, can it?   Probably it can: we come at it with our oh-so-righteous, fashionable, western moralities, which have no sway in other countries.  It was interesting but I was glad to leave.

Around 1984, Tokyo: Ramadan, so on holiday from Saudi Arabia with friends.  A friend of a friend, who lived in the capital, took us there.  I think we had some drinks and perhaps some food, but the main memory is of the long room dedicated to dancing – the disco.  Dark, night-club lighting, strobes, and of course loud music.  Filled with Japanese men and women having a good time ‘doing their thing’ to the pulsating rhythms.  But they weren’t doing their thing the way we would.

The two long side-walls of the room were mirrored, floor to ceiling, the whole length.  Everyone was jumping, swaying, twisting, arms and legs pounding: high intensity stuff.  There was one thing they were not doing: they were not dancing with each other.

That’s the only time I’ve visited Japan.  It would be interesting to know whether that type of disco was normal then, reflecting (no pun intended) the morality of the time.  Or perhaps it was a popular gimmick, an alternative to communal discos for couples.

2003 London.  A client invited me.  Caroline was a successful, professionally qualified business executive who wanted to change direction in her life, so I was helping her with career planning.  That included looking at the practical options but also identifying her deeper instincts, to make sure that she wouldn’t regret the next move.  My office, if you remember (blog 3 June), overlooked Piccadilly Circus.  We’d met there for the last two hours of a winter’s working day during which she invited me to dinner.  The Café Royal was a couple of doors away so we dined there.  Then, “Let’s have a drink in a little place I know in Barclay Square”.   I was tired but “OK”, so we strolled over to the Square and into her ‘little place’ – Annabel’s.

Many readers will have heard of Annabel’s, a private members’ night club, very ‘high-end’ clientele, sumptuous decor, grossly expensive drinks and food, and stellar guests including royalty.  The Queen visited it that year, apparently the only night club she has ever entered.

We stayed for about two hours.  I suppose I should have enjoyed it but I didn’t.  Big money everywhere; lots of business talk and business dealings; friendly enough; the bonhomie rather overdone, I felt; no unpleasantness; but just not an environment that I found attractive.

And that’s it.  Like so many things over the decades, no regrets.  All fascinating.  But no intention of ever visiting another, even if I could.  And they’re all closed now anyway.

And a small announcement: there’s a new tab at the top right.  It’s “Comments”, and it shows every comment since the feature opened on 14 June.  If anyone wants to make a comment, do so as normal at the end of each blog.  It will also appear in the whole list that you can read by pressing the Comments tab, top right.