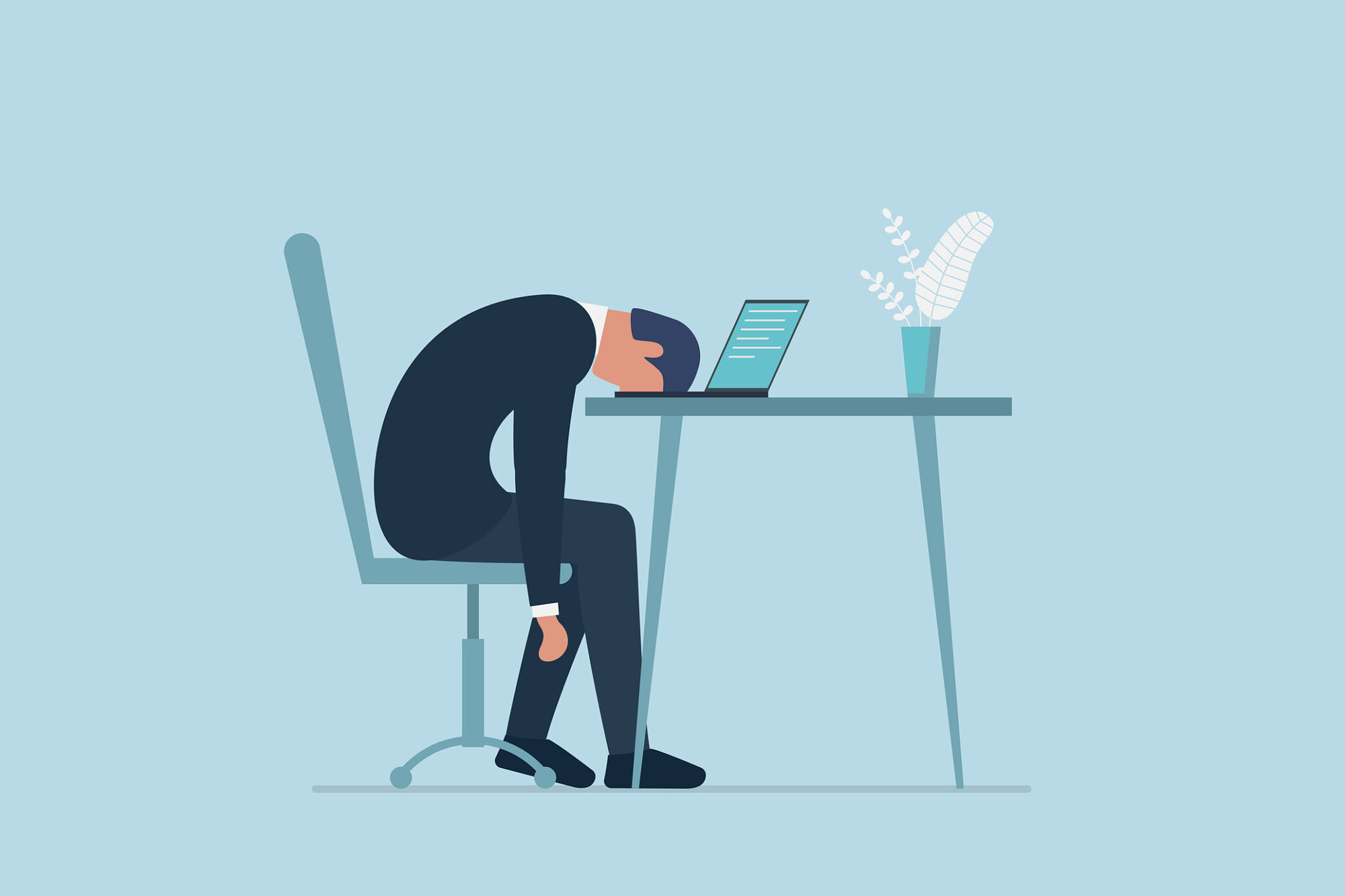 … for the wicked.  Yes, despite the name I’m as wicked as the rest of you.  And this ain’t a complaint.

After 14 months of blogging I was thinking of slowing down a bit, and had been doing so, and frankly had been rather struggling with ideas and energy levels.  Two blog entries a week seemed reasonable. Perhaps a quiet period was called for, a bit of peace for Peace.  But now?

Where to start? The last four blogs have triggered comments and interest in Prince Harry and family relations; the effects of being an only child; a further target for the Fund; imperial v metric measures; and friends raising money themselves.  Then came the unexpected media interest and Telegraph article, ushering me into some sort of advocacy of assisted end-of-life and controversial law change.  Seems like a lurch into another cause.  We’ll see.

For today, a few inputs from friends about the ‘only-child experience’.   Blog comment: ‘autonomy and independence essential’.  Email from a couple, each twice married and each an ‘only’:  she had “regarded it as a form of child abuse and always swore I would never have one child.  I have two”. He “wasn’t that bothered, and had none”. Someone else wrote to say he echoed my colleague in the story I told: he had hated being an only child, was married and had four children “to spare them”.

And I can’t resist quoting from a friend’s email giving an example of an imperial measure.

“There are lots of interesting stories associated with imperial measures.  One example I like is the chain (22 yards – the cricket pitch; must be another story there I think) which comes in a wooden box of 100 links, each consisting of a thick wire with a loop at each end to connect to the next link.  A link is 8 inches long – but that can’t be right because 22 yards is only 792 inches – not 800.  The clever ‘imperialists’ made the wire forming the links just the right thickness so that, when the chain is stretched out, the length is exactly 792 inches – the overlapping wires at each connection take up the ‘excess’ 8 inches”.

So there you have it – as easy to understand as the Laws of Cricket.

I’ll hang up my hat now.  More tomorrow I hope.  A number of things to write about in the next few days, including some liberation, and a special date in June, and another challenge.  As I said, no rest for the wicked.  Or, the Devil makes work for idle hands.  Not getting a good reputation, am I?