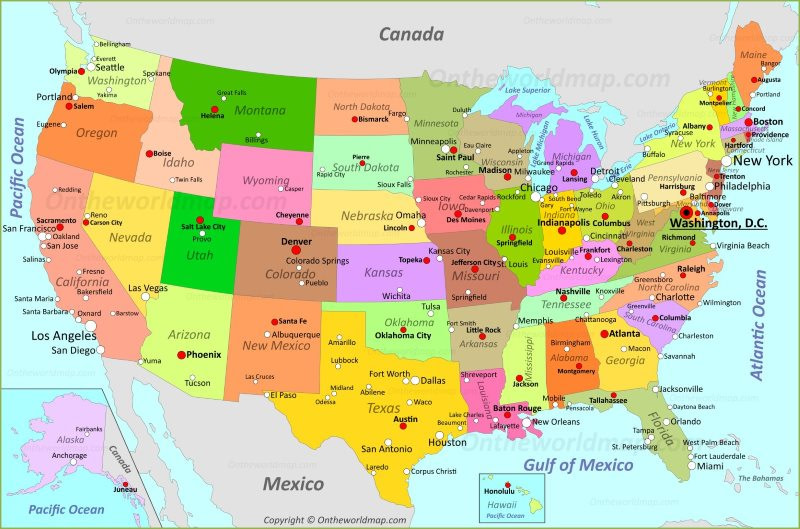 Someone’s been smiling on me.  The complaint yesterday that there was no useful news item resulted in two turning up, both concerning America: the astronauts and, sadly, the demonstrations at the US embassy in London reflecting the riots in the US.

Many years ago I met the Duke of Westminster at a London function.  It was only a handshake and a short chat but a little later someone else confirmed the story.  The United States’ policy is to own its embassies in every country in the world; to own them outright: not to lease or rent them from others; to own them 100%.  There was one exception however, and that was in Britain.

The new US Embassy building is in Battersea.  President Trump doesn’t like it and refused to attend its opening two years ago, and that’s where the demonstrations, thankfully non-violent, have been taking place.  The previous location, Grosvenor Square in Mayfair, had been the focus of American interests since the Revolution, and its embassy stood there for fifty years on ground owned by the Duke, who had the freehold.  It seems that every year, as a ritual, the US asked the Duke to sell the freehold, and every year the Duke replied that he would do so if the US returned to him land appropriated from his ancestor in the American Revolution:  Miami and Cape Canaveral.

American friends might be amused at an impulsive, care-free and somewhat costly holiday I had in their amazing country, around 1984.  In Manhattan and never having driven in the US, I decided to hire a car and make my own way around the island, New York City, and New York State.  I hope no one will mind me saying that at that time the roads in Manhattan were not in a good shape – really rather bumpy.  That might have been a reason why, on a whim, I changed my mind and took a road south, using the small map of the US provided in the hired car.  Somehow I got onto Interstate 95, or initially it might have been US Route 1, but I do clearly remember that leaving the Big Apple was an unexpected excitement: the feeling of an open road, freshness, and the whole of the eastern seaboard ahead.  So I kept going.  Ten days later I was in Florida.

It hadn’t been planned but the opportunity was there and the drive became more and more fascinating: Pennsylvania, Virginia, North and South Carolina, Georgia, Florida, stopping at cultural and historical sites, and for the first time beginning to appreciate the changes in culture.  The car radio was invaluable: news, music and religious programmes delivered in different styles especially further south, into the ‘Bible Belt’.  In Orlando my English accent seemed to charm a Kentucky Fried Chicken manager so I got a free meal.  At a counter in a coffee shop it alarmed the waitress, who told me that someone with a similar voice had stood exactly where I was standing the day before, and had pulled out a gun.  And other small but memorable experiences.

Two other memorable experiences: (a) a final dash along the Florida Keys Highway, 100 stunning miles of a bridge in the Gulf of Mexico and 100 miles back again, all in one crazy, wonderful day, and (b) handing the car back to Avis in Miami.   The first was terrific; the second was expensive.  The Avis man wasn’t amused.  Apparently I shouldn’t have taken it outside New York State.  It had to be returned to New York State.  I couldn’t drive it back because I’d just bought a flight to London the next day.  He would have to get it back.  That cost me quite a lot of money.

How come I was in the US?   Something rather splendid happened during the 11 years in Saudi Arabia working for BAe and with the Royal Saudi Air Force.  The annual training programme was divided into three terms, much as in other countries; and they were based on the Muslim calendar.  Unless we got special permission we expats had to leave the kingdom in the vacations and were given airline tickets up to a certain value based on the cost of the journey home.  In the early 1980s airlines began to open round-the-world routes and tickets.  Travel agents, creative as ever, found that we could commute our “Y” class tickets into “YE”, and could go round the world without paying anything extra.  Our Ramadan break was for 5 weeks, so in effect anyone who wanted to see the world and also get back home to friends and family could do both without it costing anything – and it could even include airline hotels.  I did that every year for a number of years – Sri Lanka, Thailand, Singapore, Hong Kong, Indonesia, Japan, Australia, New Zealand, Fiji, Tahiti, Hawaii, mainland US.   A great time.