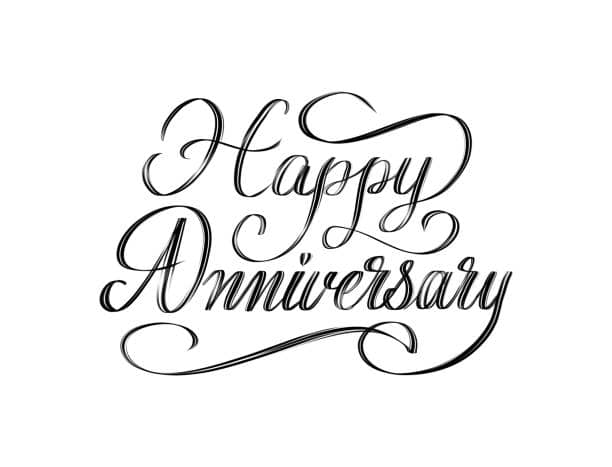 Has anyone sensed a slight acceleration in blog entries in the last few weeks?  For the first hundred days there was one a day.  Then after the 100th on 9 July last year I said they’d be occasional: perhaps one or two a week.  That’s what happened.

Recently for example there were seven in December, nine in January, and eight in February.  Then twenty in March.  What’s going on?

It’s just one of those silly things, a little target.  Something for DP to aim for.  Nothing dramatic.  Just to prove I could do it.

Today’s is the 200th, on the anniversary of the first.  Gosh, it’s been an effort!  It’s not so important in The Great Order of Things but it does give me some satisfaction, especially because in April last year I feared it might peter out after a few weeks.  Well, it didn’t.  Even then I didn’t think it would last this long, but it has.  Allow me to look back and take stock.

Now, 200 blog entries.  Over 440 Comments since that feature opened on 9 June.  Just over 300 spam comments, fortunately captured and removed by the software.

It’s been 200 days of wracking the brain, but I didn’t do it alone.  Thank you for those great ideas: Desert Island Discs; favourite books; special pieces I’ve collected; and more.  Thanks to everyone for so much encouragement and of course to Tim for making it technically possible.

Another thought: how far has it followed the original purpose?  Here are some words from 1 April 2020:

“I want to make it a wide-ranging set of thoughts, observations, reflexions, experiences past and present, humorous and not-so humorous, but essentially easy-reading and interesting.  It’s actually been an interesting life.  Perhaps it’s time to share some of the things that I haven’t spoken about in the past.  And I need a hobby.”

And the next day:

“There’s a backdrop – my declining health – but it won’t be at the forefront of this.  Any reference to it will be just to help others to understand what goes on for someone with motor neurone disease.”

Those were the intentions.  I think I’ve stayed mostly on track.  Then, since December, something else: using the blog to raise funds for research into this cruel illness.  So how are we doing on that?

From zero on 2 December we’ve now raised over £18,000, including Direct Debits which aren’t shown on the DP Fund page. We’ve promoted it in the blog.  We’ve produced a 70-minute video talk. We’ve made a short video trailer for that talk.  We’re about to launch a short ‘Thank You’ video.  And we’ve started a social media campaign.  All this quite outside my expectations.

My powers are waning.  I’m not sure how much more I can do, but let me say this: the last twelve months have been a trial – creeping MND/ALS, three hospital operations of which two failed, and a pandemic – but they have also been a delight: so much goodwill, and the blog’s journey so unexpected.  From small acorns ….

One other thing.  Shouldn’t say this but I’ve been known to break the rules before.  Expect something dramatic in the Queen’s Birthday Honours in June.  Not allowed to say now, and I might not have long to enjoy it, but they asked, and I agreed, so it will happen.  Start practicing your bows and curtseys.

A few days ago a friend wrote, encouraging me to ‘”grow the blog’s appeal among your Generation X readership” by signing off with two words.  Apparently it worked well for the Beastie Boys.  How could I refuse?  Here goes: