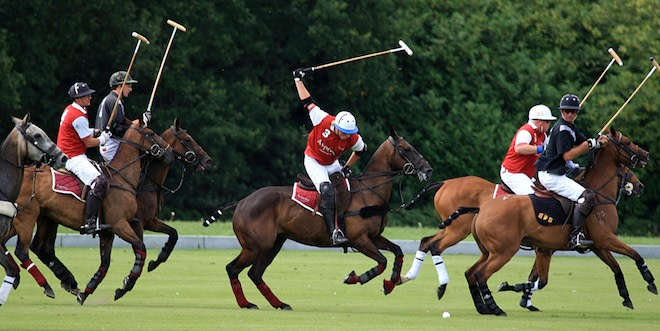 Here in Britain we’ve had a week of public anecdotes.  TV, radio, newspapers, social media (which I don’t do) all telling stories of Prince Philip.  Individuals reminiscing of the time, any time up to 70 years ago, when “I met him, and I said this and he said that”.  You get the picture.

I did the same on April 10, two blog posts ago. It was the most minor of encounters but such things stay in the memory, in my case for the last 11 years.  In his case a few seconds.

Two days ago, as I watched the funeral and those attending, another little story bounced out of the DP memory bank.  It must have been around 30 years ago, and it’s not really about Prince P other than the fact that years before that he had created Smith’s Lawn in Windsor Great Park.

Smith’s Lawn is a polo field.  Around 1990 I was invited to attend a match there, where Prince Charles would be playing.  I’d never seen a polo match live so it promised to be rather special.  It was also corporate entertainment so we would have our own marquee providing food and drinks throughout the afternoon. Very pleasant.

On that beautiful summer’s day I presented my pass and was ushered into the polo arena.  Easy.  We all watched the match, ambling in and out of the tent to refill our plates and glasses as the whim took us.   Most enjoyable.  I do remember asking a few people about the rules of polo, but no one seemed to know.  Then suddenly it was over.  Polite clapping, and back to the marquee.

And then we noticed something. The open side – the entrance – of our tent was a few yards away from the open side of another tent.  In that other marquee was a hot, sweating Prince Charles, and other players, and some VIPs, and two young boys.  William and Harry, both under 10 years old.  They were wandering around, chatting to each other and to the adults, seemingly free to talk to anyone they wished.

It was such an unexpected sight that a few of us took our glasses and stood outside their tent, half expecting to be told to go back whence we came.  But no, all was relaxed.  A happy afternoon and an ‘easy come, easy go’ atmosphere.

That’s the end of the story, just as insignificant as my Prince Philip encounter, except for one rather serious thing.

In our little group, at times just a few yards from the young princes, was a woman I didn’t know.  We started talking.

This was the period, around 1990, when the IRA was committing many atrocities in mainland Britain, including bombs at Wembley, the Stock Exchange, the Carlton Club, Downing Street, Victoria station, Paddington station, the Honourable Artillery Company, the Royal Overseas League, an RAF station and more.  High alert everywhere.

My new lady friend said she was astonished at how free and easy it was.  She had a strong Irish accent.  She was carrying a large handbag.  She had not been checked or had her handbag searched.  She was within a few yards of the young princes, and Charles, and the other VIPs.   How could this happen?

I knew a little about security measures in such situations but there was no sign of monitoring or more hidden measures.  We didn’t have an answer and we certainly weren’t going to question anyone about it.  All rather peculiar.  So after a while we shrugged, ambled back, and refilled the glasses.  Much the most sensible thing to do.