Trying to spread the word …. 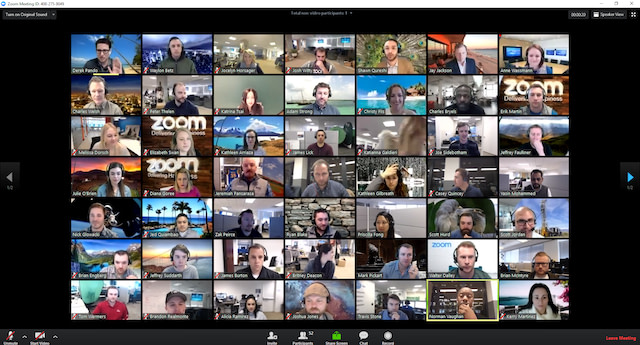 Let me introduce Xu Minji.  We’ve not met, but six weeks ago she contacted blogmaster Tim with an idea.  We thought about it and we contacted a few others who might be willing to help us.  It looked feasible, so we decided to go ahead.  It’s taken a lot of of hard work but, all being well, it will come to fruition next Sunday 14 March.

Minji, a graduate from Magdalene College in Cambridge, wrote to say, “Reading David’s story and his blog is really special. I researched the MND disease after watching the movie about Stephen Hawking: ‘The Theory of Everything’ (2014) and was shocked by the impact of this rare disease.”

She told us that last year, as the pandemic took off, she started to organise weekly online “cultural storytelling about the world, for people around the world”, under the title “Explore Culture”.  She said that her community had grown at a very healthy rate with now about 260 members in Asia, Europe, South/Central/North America.  Would we, she asked, be willing to put together a one-hour online talk about the illness and how I’m handling it?  100% of any income from the talk would go straight into the David Peace Fund.

This was daunting, but we worked on it and it’s almost ready.  Joining us as presenters will be Professor Tony Watts who launched the Fund; and the Director of Research at the Motor Neurone Disease Association; and a lady whose brother, suffering from MND/ALS, passed away with Dignitas in Switzerland.  She will speak on behalf of the British movement Dignity in Dying, which campaigns to change the law to enable British end-of-life sufferers to die under their own control in their home country, rather than having to travel abroad.

The details are here. If anyone is interested, you’re welcome to join us but please register via that link, as spaces are limited.  The plan is to post the whole hour on YouTube afterwards, so if you can’t join us you’ll be able to see it at another time.

A few other points:

1. It has really been labour-intensive, with Tim doing most of the work.  I typed out a number of my own statements and observations. Using text-to-speech software they’ve been turned into speech using my reconstructed voice.  Remember that voice, in the blogs of 21 and 27 January?

2. There should be rolling text on the screen when I’m ‘speaking’, in case the audible voice isn’t clear.

3. Although there’s a rep from Dignity in Dying, the talk is not primarily about that.  It’s designed to inform people about this rare disease, and the desperate, pressing need to find answers: prevention, treatment, and cure, none of which are possible now.